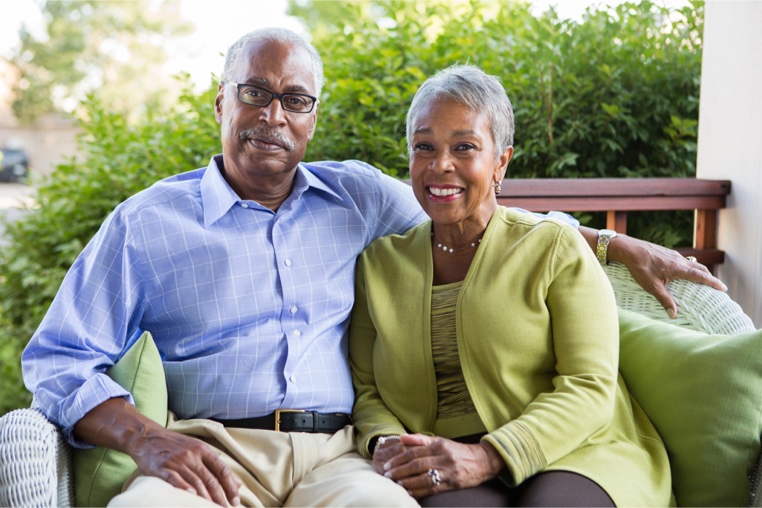 The members of the Black Democratic Legislative Caucus of Colorado are proud to announce our support of Janet Buckner’s candidacy to serve as the next State Representative for Colorado’s House District 40.

Due to the recent passing of our colleague and Vice-Chair, State Representative John W. Buckner last month, a vacancy has been created. Representative John Buckner was a strong and committed public servant for the people of House District 40, which comprises Southeast portions of the City of Aurora in Arapahoe County. We believe that his wife, Janet will demonstrate the same enthusiasm, expertise, and dedication in representing the district. There is no one better suited to carry on John’s legacy than Janet Buckner.

Janet carries a great deal of experience to help families and impact health policy. She received her degree from Ball State University. Janet spent the majority of her career in the healthcare industry with Johnson & Johnson, equipping her with a deep understanding of Breast Cancer Prevention and Treatment. She is a mother of one son and twin daughters, as well as a loving grandmother of three.

The vacancy committee for House District 40 will convene on Thursday, June 25, 2015. We hope that the committee will choose Janet and we look forward to working with her in the legislature.

Janet requests that any questions be directed to Becca Moser until the Vacancy Committee Meeting as she continues to handle family matters.